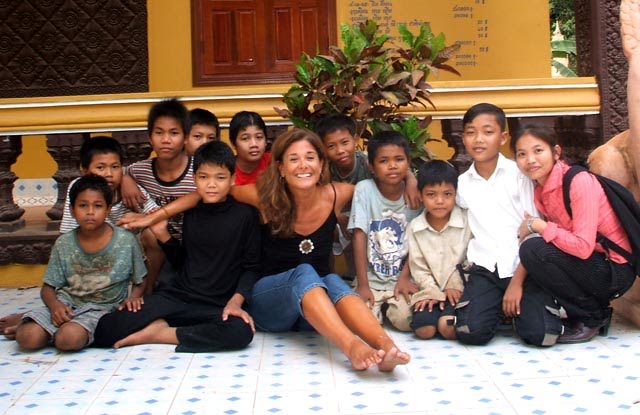 Martin Luther King would have been 80 years old if he was still alive today. 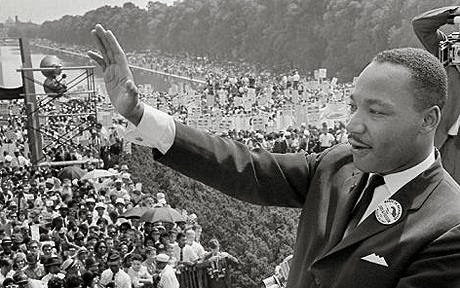 He was shot 41 years ago this week...and I was reminded of this day only by accident as I walked into the den where my dad was watching the evening news tonight. King's face was flashed on the screen along with his accused killer, James Earl Ray. And then there continued a series of quick cuts to several horrific shots of his bloodied body on the balcony of the Lorraine Hotel..(I have also been on this very same balcony and it still brings a wave of deep sorrow as I recount how I felt standing on this profoundly sad spot.) 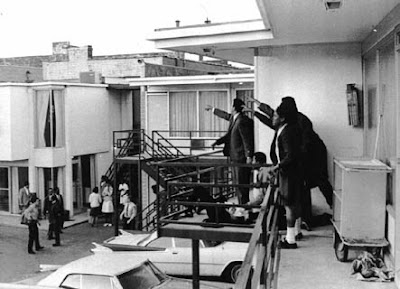 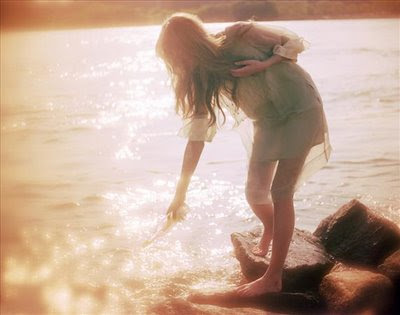 I am so glad I finally had this opportunity to share this memory with my dad:

For years, I have told people that the first time I saw my father cry was when he found out Martin Luther King was assassinated. We were all gathered around our little black and white TV in our humble little apartment in Stamford, CT . I believe it was Walter Cronkite who broke the tragic news to us that night. 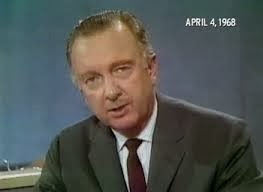 My mom, sister ,brother and I had just returned from living in Brazil for 6 months ( My father chose to stay behind to keep a good paying job he had in New York City at the time). We probably weren't home in the US for more than a couple of weeks. I remember still relearning my English at this time and was so happy I remembered the word "refrigerator" as it sounded so much like the Portuguese word "refrigerador". 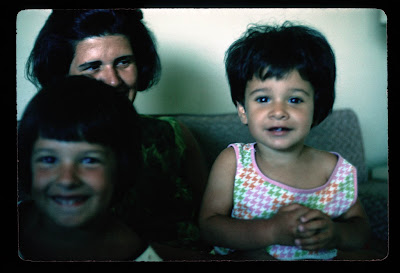 So when I told my dad last night my memory of his tears and the assasination Martin Luther King in 1968, he was visibly surprised and moved...Surprised , I sense , by my keen memory at age 5, and moved that I had remembered such a moment and have shared this with literally hundreds of students over the years.... 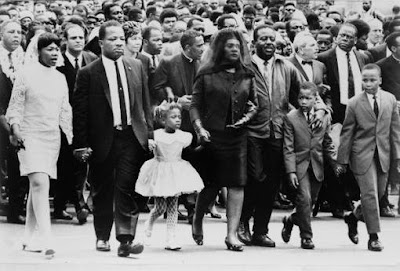 My Dad even confirmed that I was accurate with my memory as we only lived in this apartment for a couple of months . And he also remembers being so angered by the priest at our Stamford church that Sunday for never mentioning a thing about the assasination.

We never returned to that Greek church after that. 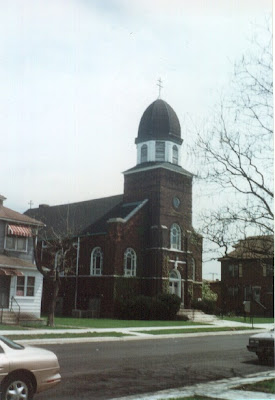 amazing how certain experiences in your life just stay with you forever..

yet, if you asked me what I learned from my teachers in my 4 years at Syracuse University, I couldnt even count the lessons on one hand. 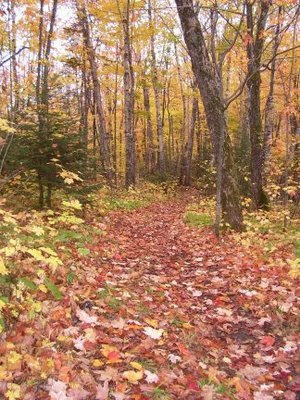 Posted by melina at 7:09 PM No comments: